How To Apply
Check Your Status
Applicant Forms
FAQ's 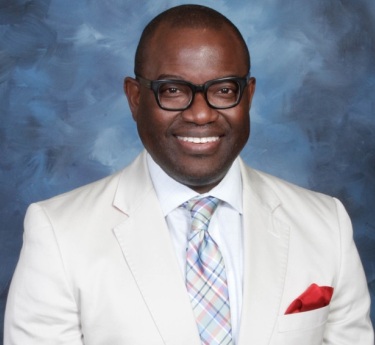 Mr. Williams was appointed Executive Director and CEO of the Southern Nevada Regional Housing Authority in May 2018. Prior to his appointment he served as the Executive Consultant/Vice-President for Housing Development and Asset Management for Volunteers of America – Chesapeake. In this role he was responsible for structuring financing of affordable housing communities in the Mid-Atlantic region for low-income families, the elderly, special needs, and Veterans. One of these projects included structuring a $11 million - 21,000 sq./ft – 32 unit multifamily supportive housing and homeless community day resource center in Howard County, Maryland where he secured $500,000 in Dallas FHLB AHP grant funds, $5 million in State of Maryland CDA grant funds, and $5.5 million in municipal bonds.

He has previously served as the Executive Vice President & Chief Operating Officer for a large federally-designated Community Action Agency, Executive Director for a housing authority's nonprofit community housing development organization, Deputy Director for Housing and Community Development at a local government agency, and Senior Advisor for Housing Policy and Community Planning within the Mayor's Office for the City and County of San Francisco.

In public service to the Washington, D.C. region, Chad served on the board of directors for the Nonprofit Roundtable of Greater Washington where he led events and activities which advanced the leadership, vision, and voice of the nonprofit sector and accelerated solutions to the region's most pressing housing and human services issues. Mr. Williams also co-led a Maryland National Capital Park and Planning Commission committee in developing a ten-year strategic plan for building affordable mixed-use livable housing communities around transit hubs.

Chad believes neighborhoods are planned better as transit-oriented communities that use green space for community gardens and natural resources to produce clean energy that will save low-income residents on transportation, food, and utility cost while also creating economic development opportunities for businesses and residents. This progressive vision builds affordable housing communities and neighborhoods, not just affordable housing. Chad also believes all affordable housing developments should have community-based support services that work to eliminate social determinants through a collaborative network of public-private partnerships that create economic opportunities for all citizens.

Mr. Williams is author for the soon to be released book "Barry Farm: A Community Denied Hope". A history on the political, social, and economic factors that have impacted the Barry Farm neighborhood and public housing community in Washington, D.C. from 1867 - 2017.

How Can We Help You? 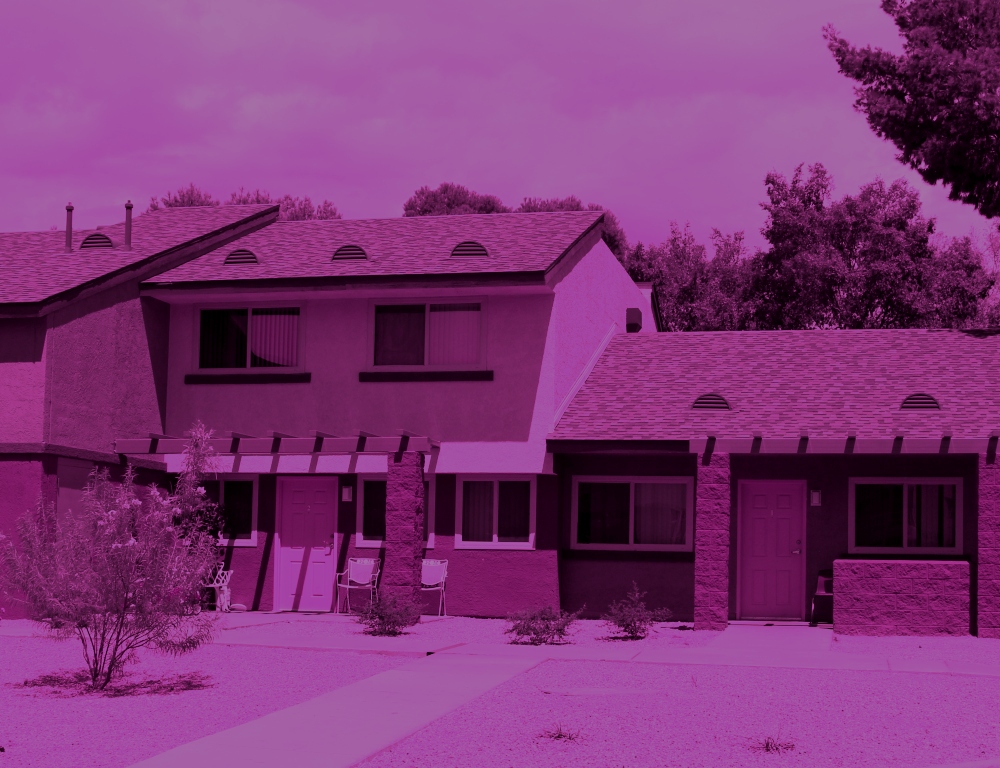 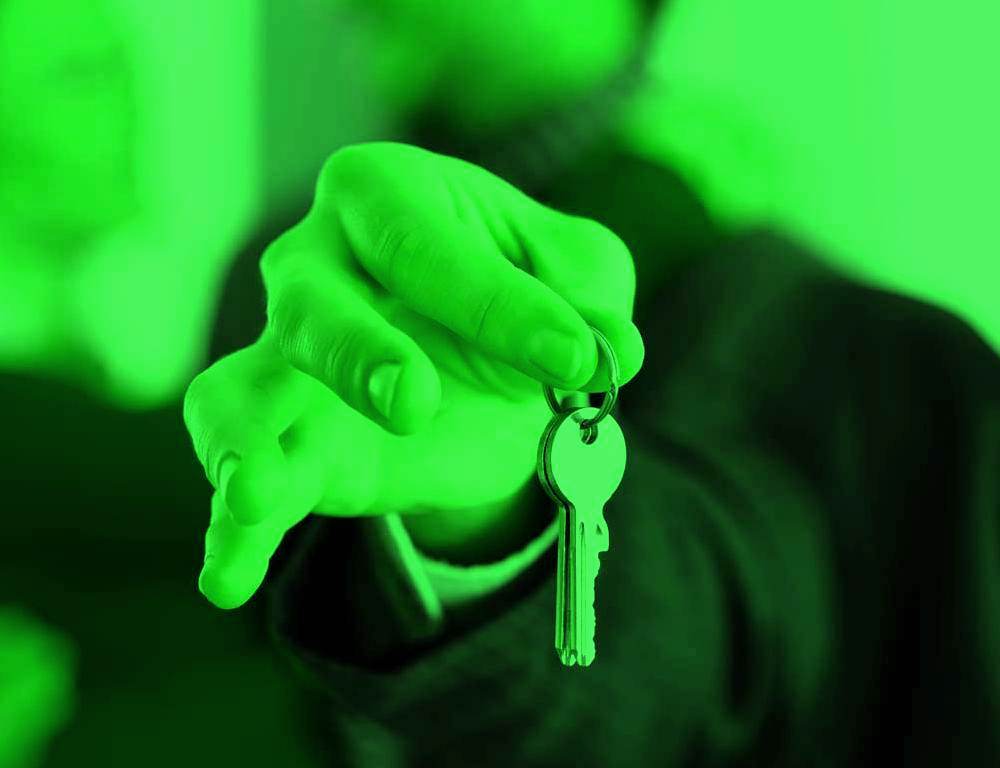 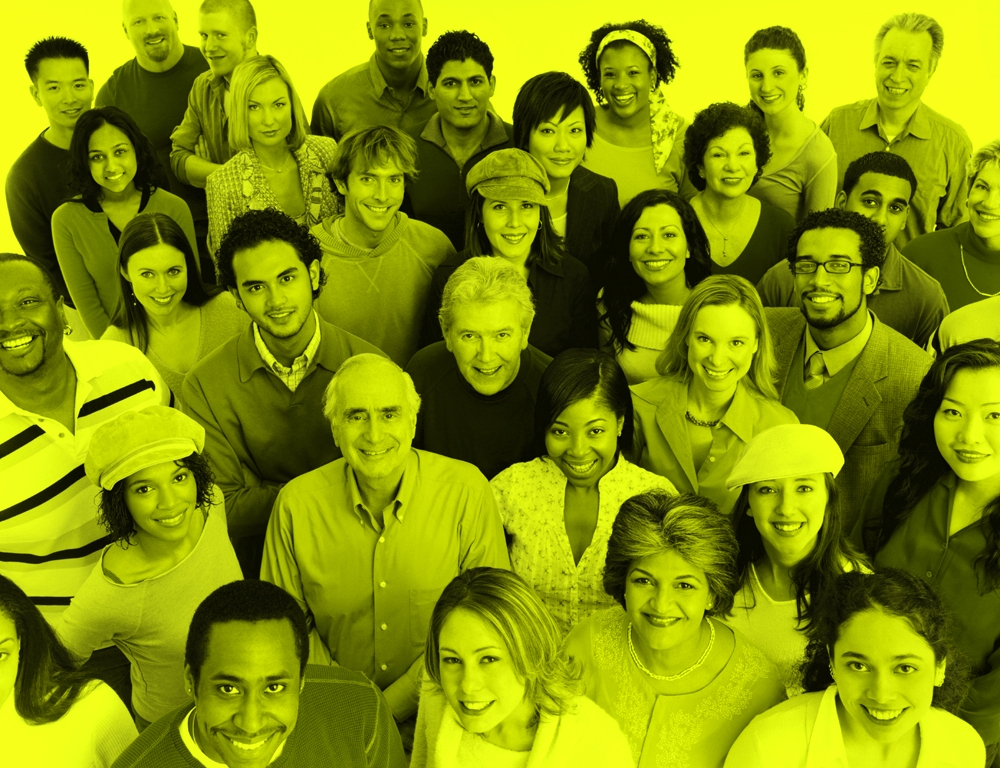 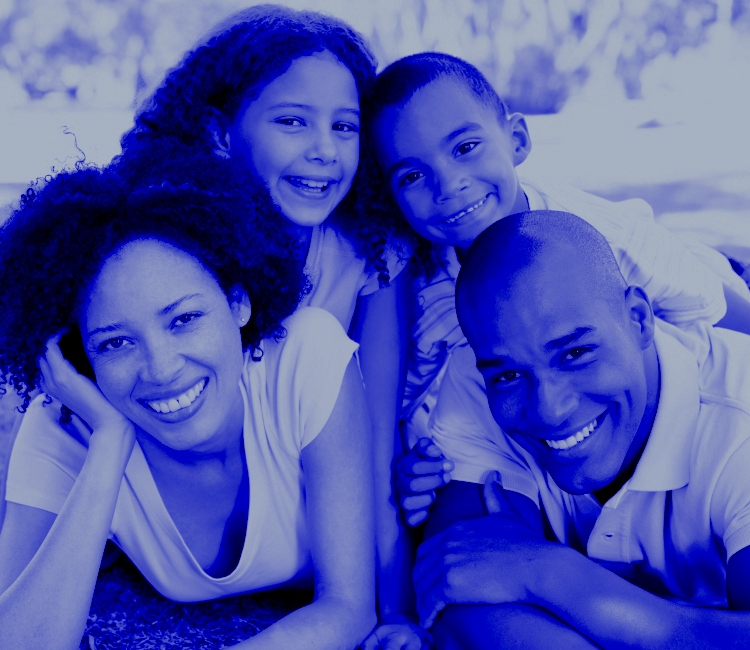 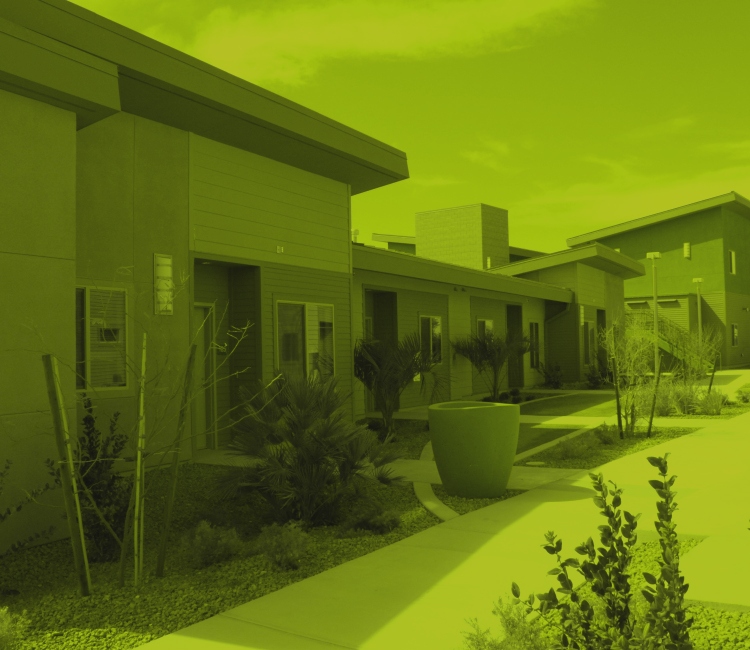 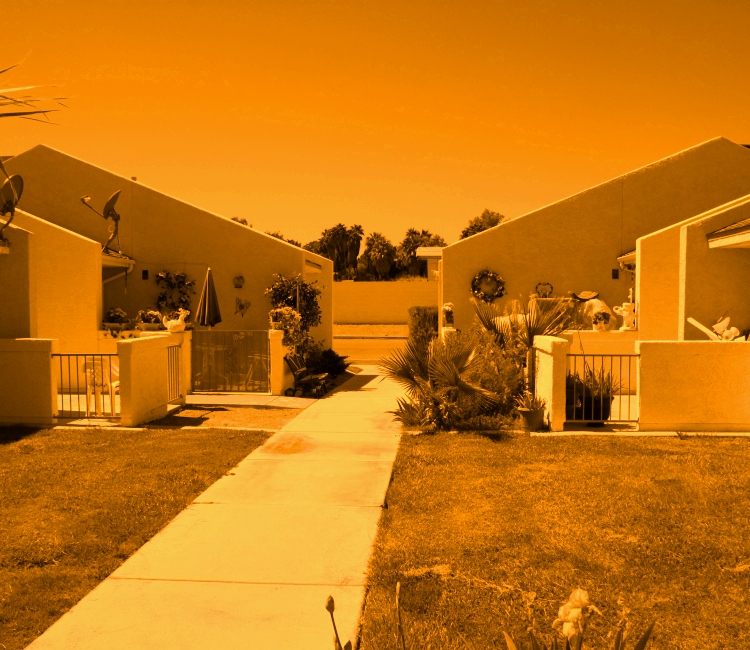 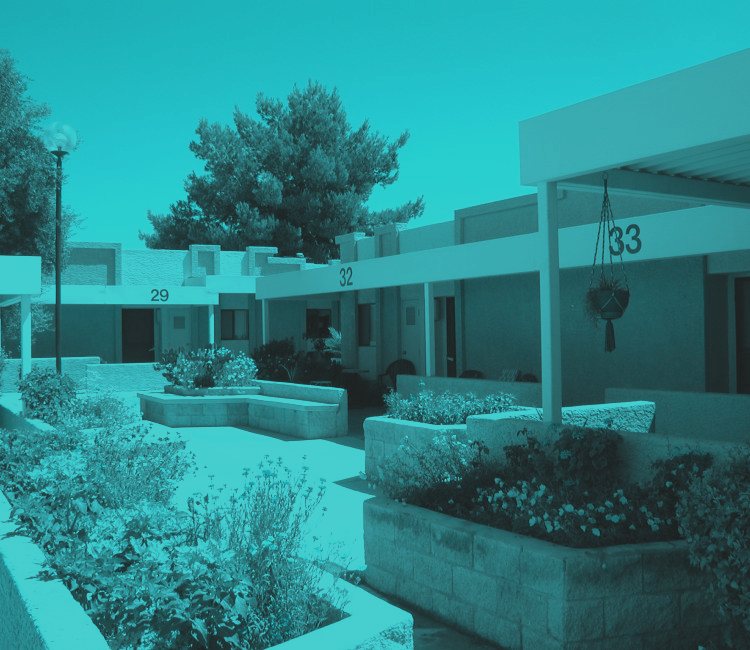